I went out to dinner recently and ordered coconut shrimp app which was amazing.  Clearly, it was not Paleo but you can transform any ‘non-paleo’ meal into paleo!   So – ta da!!   If you’re looking for something easy and delic as an appetizer or even a meal, definitely try this!

Remove the shell from the shrimp (unless you like to eat the shells!)

Place in the pan and cook on each side about 5 minutes or until brown.

The sauce in the picture is just a sweet sauce found in the Asian section of a grocery store. Its not paleo but it did the trick!

The Girl Behind the Food 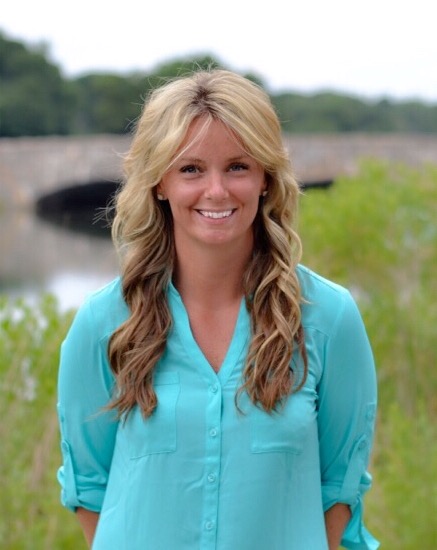 Email or call for a nutrition consultation! 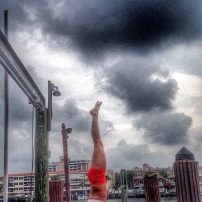 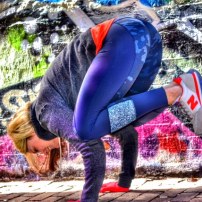 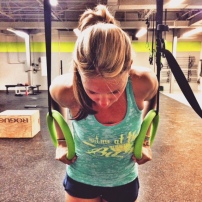 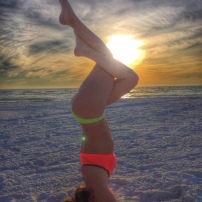 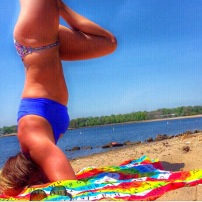 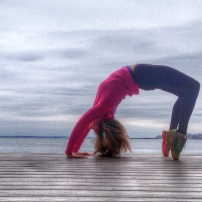 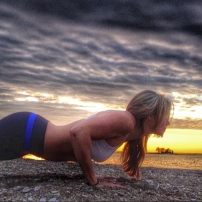 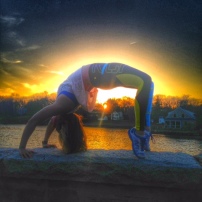 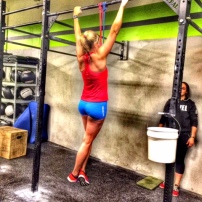 Find Me On Social